Organ transplantation is a medical procedure in which an organ is removed from one body and placed in the body of a recipient, to replace a damaged or missing organ. The donor and recipient may be at the same location, or organs may be transported from a donor site to another location. Organs and/or tissues that are transplanted within the same person's body are called autografts. Transplants that are recently performed between two subjects of the same species are called allografts. Allografts can either be from a living or cadaveric source.

Assam has adopted the Transplantation of Human Organs Act, 1994 in the year 1996. The Act has been amended in 2011 and the new Rules have come into force in the year 2014 superceding the earlier Rules. Various formats required to apply for such transplantation are provided for convenience of those who are in need. 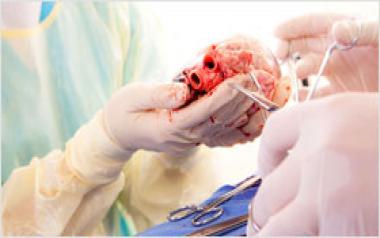