Death & Birth statistics are statistics on live births, deaths and foetal deaths. The most common way of collecting information on these events is through civil registration, an administrative system used by governments to record vital events which occur in their populations. Efforts to improve the quality of statistics will therefore be closely related to the development of civil registration systems in countries.

India is the second most populated country in the world with nearly a fifth of the world's population. According to the United Nations in July 2016, the population stood at 1,326,801,576.

India is projected to be the world's most populous country by 2022, surpassing China, its population reaching 1.7 billion by 2050.Thus, India is expected to become the first political entity in history to be home to more than 1.5 billion people. Its population growth rate is 1.2%, ranking 94th in the world in 2013. The Indian population reached the billion mark in 1998. 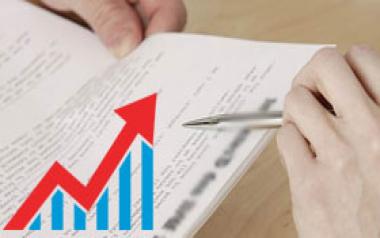