Registration of Birth & Death event is a continuous, compulsory and permanent process of recording the vital events.

Various notifications have been issued by the Government, Health & Family welfare Department time to time the Implementation of the RBD Act, 1969 and State Rules, 1999. Some of these are follows:

The Medical & Health Officers in charge of

2. Responsibilities reposed upon ANM as Notified:

They will notify the events of Births & Deaths in their areas to the Local Registrars.

4. Responsibilities reposed upon the Secretaries of Gaon-Panchayats as Informant:

The districts are (1) Cachar (2) Hailakandi (3) Karimganj (4) Dhubri (5) Goalpara & (6) Bongaigaon where Gaonburahs are not appointed under ALRR.

Gaonburahs are already designated as INFORMANT.

5. Notification on implementation of "Medical Certification of Cause of Deaths (MCCD)'':

These institutions will present Medical Certification of cause of death in form No. 4 to the concerned Registrar of Birth & Death at the time of giving information of death as required under the Act.

(The Director of Health Services, Assam at State Head Quarter)
(Chief Executive Authority in the state for implementing the Registration of Births & Deaths Act, 1969)

(The Concerned joint Director of Health Services at the offices of Joint DHS. District)
(For monitoring and inspecting the works of the local registrar under his/her jurisdiction and carrying into execution the provisions of the 1969 Act and the orders of the Chief Registrar and District Registrar made for this purpose)

(Local Registrar of Births & Deaths of PHC, CHC, SD Municipal Corporation)
(For registering the births & deaths occurring in the area under his/her jurisdiction)

(The ANM, Goanburahs, ASHAs, secretaries of Goan Panchayats)
(To report each and every births and deaths event to the local Registrar) 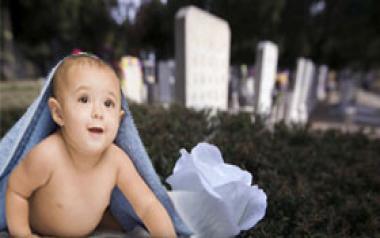